Save my sight, change my life: Rotunda Hospital RetCam Appeal

Fighting Blindness is delighted to announce that the Rotunda Hospital RetCam Appeal is growing ever closer to funding the equipment and training to assist medical staff in saving the sight of premature babies being cared for in the maternity hospital on Dublin’s northside.

Smaller and more premature infants survive due to advances in neonatal care. However, babies born earlier are at a higher risk of a number of dangerous conditions. Retinopathy of prematurity (ROP) is a potentially blinding eye disorder that primarily affects premature infants. In 2020, the sight-threatening condition was discovered in 21 of the infants in the Rotunda neonatal intensive care unit. When detected, it can be treated.

Kevin Whelan, CEO of Fighting Blindness said, “Through the generosity of our donors we are getting very close to being able to save the sight of premature babies – something that will have a profound impact upon those lives. Everyone involved in this project is deeply grateful – none more so than the medical staff who will have access to this state-of-the-art technology that quite literally will transform the lives of those at risk of ROP.” 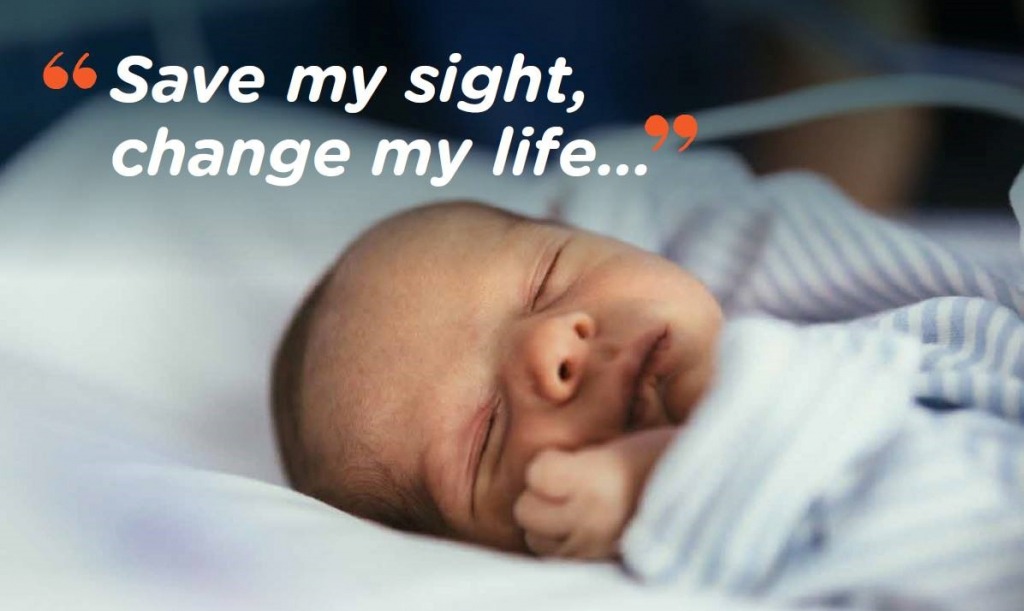 Fighting Blindness and the Rotunda Foundation, teamed up to raise funds for a brand new Digital Retinal Camera to greatly improve the service provided in the hospital, allowing staff to capture a digital image of the back of the infant’s eyes. Having these, allows the team to make the best decisions about the care and treatment of their patients.

Sarah Chamney, Paediatric Ophthalmologist said, “There are studies that show that using Retinal photography is much less stressful for infants. I think having this piece of equipment in the Rotunda would be hugely beneficial to the infants that we look after.”

The Rotunda Hospital RetCam appeal was launched with a video of Irish Paralympian and 1500m champion Greta Streimikyte talking about the importance of early intervention for premature babies.

This was launched in association with Specsavers, who committed to fundraising collection points in each of their stores for the Rotunda RetCam appeal.

Greta Streimikyte said, “I don’t have regrets and things happen for a reason. But I do think ‘what if the hospital had a RetCam when I was a premature baby?’ Everything may have turned out differently.” 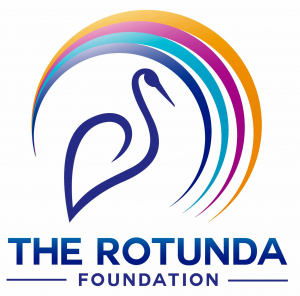 Fighting Blindness: Fighting Blindness is an Irish patient-led charity with a vision to cure blindness, support people living with sight loss and empower patients. It is the only Irish charity funding research into treatments for sight loss. To date, it has invested over €20 million in more than 115 research and clinical projects – on an all-island basis – at Trinity College Dublin and Queen’s University Belfast.